As we head back to Montpelier this week after the Town Meeting break, Representative Cina and I have an update from the statehouse.

We’re so grateful to continue representing Burlington’s Chittenden 6-4 district in Montpelier. We want to share our thinking on a few of the big developments in the legislature this session:

We’ve long supported not just an increase in the minimum wage, but a livable wage for all Vermonters. The legislature made incremental progress toward this goal with the recent passage of a bill to raise the minimum wage from $10.96 an hour to $11.75 in 2021 and to $12.55 in 2022. Governor Scott vetoed this much-needed raise, but the legislature managed to override his veto and the bill will become law! This is the first time that the legislature has successfully overturned a veto from the Governor since 2009, when the House and Senate overrode then-Gov. Jim Douglas’ vetoes of both a state budget and Vermont’s landmark same-sex marriage bill.

The Global Warming Solutions Act turns Vermont’s Paris Accord and comprehensive energy plan goals for carbon emission reductions into requirements. It requires the state to create a plan for meeting these targets, utilizing a climate council. It also gives individuals a cause-of-action tool for court intervention if Vermont fails to develop or effectively enact its plan. It’s past time for Vermont to keep its promises to address the climate emergency. This bill, which passed the House on a strong vote of 105-37 creates a framework for meaningful climate action moving forward. We have much more work to do.

A bill to create a legal, taxed and regulated market for recreational cannabis passed the Vermont House on a vote of 90-54 and is on its way back to the Senate. The two bodies will likely seek to resolve differences in their approach in a conference committee. We support the call to expunge previous marijuana possession convictions for Vermonters harmed by past policy.

We believe a paid family leave program is an important assurance that Vermonters can care for a new child, a loved one, or themselves. The privatized paid family leave program put forward by the Vermont House and Senate raised serious concerns for us. It had a challenging eligibility threshold and many gaps in coverage, including lost mandatory personal leave benefits. It would have been paid for entirely by employees, with no employer contributions. For these reasons, we voted (unsuccessfully) to send it back to a conference committee for more work. The bill moved to the Governor’s desk, where it was vetoed. We voted to override the Governor’s veto, because we believe a paid family leave program — even a deeply compromised one —  is too important to wait for. Unfortunately, this effort failed by a single vote. 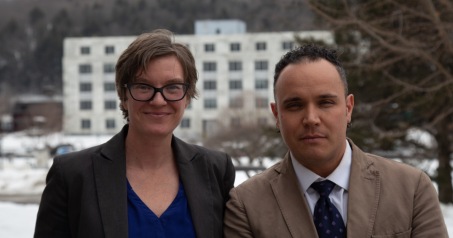 Please be in touch with questions or concerns!

Thank you so much to Chittenden 6-4 voters for sending me back to Montpelier to represent you for another two years! And to everyone who supported my campaign. Even with a bare bones, unopposed campaign, there is so much to do and the amount of people who pitched in is humbling. This was the only photo I managed to take all day, because the polls were so busy, which was exhilarating. I’m so excited that we have an even stronger collective voice in the VT House to move issues like raising the wage and enacting paid family leave, and I’m looking forward to collaborating with so many of you. The day after I was re-elected, someone called me to talk to me about a decade-old criminal justice system interaction that is preventing them from employment and housing opportunities. Later that night I met with a group of students who are working to end campus sexual assaults. There is so much to do to bend that arc toward justice and I’m so grateful and honored to be in a position to work for change. THANK YOU!

I’m asking for your support for my re-election to the Vermont House of Representatives, for Burlington’s Chittenden 6-4 District, with my district mate Brian Cina.

I’m so grateful to have had the opportunity to represent my neighbors, first on Burlington’s city council and now in the Vermont state legislature. I’m continually impressed by the thoughtfulness, compassion, and advocacy of my constituents. I promise to work for you and all Vermonters, to create a state where all are truly welcome and able to thrive.

It’s been an amazing experience representing my constituents as a city councilor and state representative at a time when progressive policies and values are more needed than ever. I am so grateful for all the support, encouragement and challenges that keep me doing this work. Thank you! 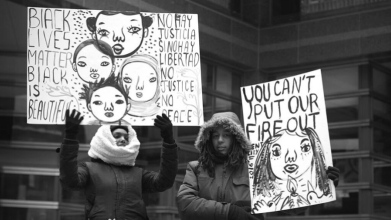 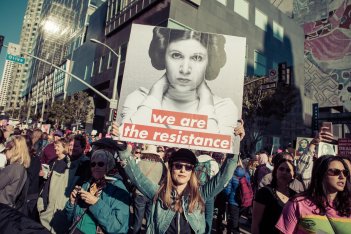 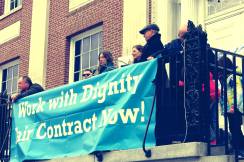 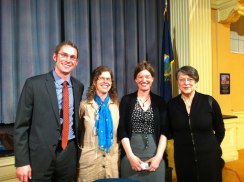 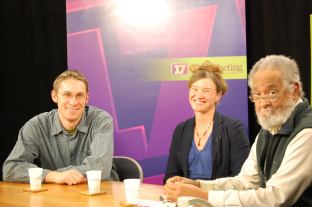 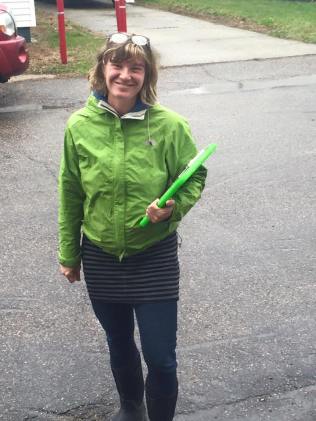